Why is there still a need for physical bank branches?

Who pays the highest mortgage rates in the EU? We are doing it, with the Greeks.

According to the latest Central Bank of Ireland interest rate bulletin – released this week – the average interest rate on new mortgages agreed in November was 2.79%. This is more than double the European average of 1.31%.

Just to give you an idea of â€‹â€‹what’s available elsewhere: Last summer, Jyske Bank in Denmark launched the world’s first negative interest rate mortgage. Homeowners who take out a 10-year fixed rate mortgage make their repayment as usual, but the total borrowed actually goes down more than what the borrower paid.

How is it possible? This dates back to 2014, when the European Central Bank, in an effort to stimulate the economy and raise inflation, cut one of its key interest rates below zero.

These reductions continued until September 2019, when the rate on the bank’s deposit facility reached minus 0.5%. Commercial banks wishing to borrow money from the bank were paid for this privilege.

Until last summer, these tariffs were never passed on to consumers. However, competitive pressures are changing that and earlier this month Finnish bank Nordea – which operates across Northern Europe – introduced 20-year fixed mortgage rates of 0%.

The little consolation here is that our average interest rates fell 0.11% over the year until last November.

The overall trend appears to be downward, albeit very, very slowly.

“Yet while there are valid reasons why mortgage rates are higher in Ireland than in the rest of Europe, it is difficult to accept that rates here should be more than double the average for the eurozone, and it is extremely frustrating that they did not fall further, “he said.

“Avant Money’s recent entry into the market doesn’t seem to have much of an impact on rates either.”

According to the Banking and Payments Federation Ireland, the average mortgage loan for a first-time buyer in Ireland is around â‚¬ 225,000. This means that a person who borrows this amount over 30 years pays more than 167 â‚¬ extra per month, or a little more than 2000 â‚¬ per year compared to our European neighbors. Quite frustrating.

The truth is, however, that a direct comparison of mortgage rates across the Union is not really possible.

Trevor Grant, chairman of the Association of Irish Mortgage Advisers, says it is important for Irish consumers to realize that these Danish mortgages are subject to fees and charges and are not as free as they suggest.

“In addition, repossessions take place much faster in Denmark than in Ireland, where consumer protection is much stronger.”

He recognized, however, that further reductions could be made here.

“The good news is that rates offered to new mortgage applicants continue to fall, with the PTSB being the latest to introduce new rates this week.”

He says mortgage market statistics confirm that a growing number of buyers – more than one in three – are now seeking market-based advice before deciding which mortgage to choose or opting for a fixed or variable rate. . Buyers are also looking for advice on whether the cash incentives offered by lenders are worth taking.

â€œMore and more applicants are realizing that even though a borrower’s own bank may offer them the best deal available from their mortgage offering,â€ Grant said.


Banks just don’t have to tell them if a better deal is available with another lender.

Despite the pandemic, we are still seeing an increase in the number of mortgages made to Irish consumers.
The volume of new mortgage contracts amounted to â‚¬ 822 million in November, up 1% compared to November 2019 and 10% compared to the previous month.

It is also interesting to note that the preference for fixed rate mortgages is more pronounced than ever. As many as 80% of mortgages in the three months leading up to November were fixed rather than variable, indicating the good value that is holding up in this section of the market.

And with the competition continuing to intensify, Daragh Cassidy says that now more than ever, it’s important to shop.

â€œThere is now a huge variation in interest rates and cash back incentives among all of the different lenders; so find out who has the best deal for you.

â€œWhile the average rate for new mortgages in Ireland is still close to 3%, there are now rates as low as 2.30% for standard first-time homebuyers with a 10% down payment – even lower if you have more equity to accumulate. “

He says switchers in particular have a lot to gain.

â€œIrish mortgage holders have been reluctant to change lately, which is crazy considering the potential savings involved. Many lenders have now set up dedicated switching teams to make the process as easy as possible and it often won’t be as complicated as people think. “

â€œAnd while there are costs associated with switching mortgage providers, in many cases banks will offer a significant cash back incentive to those who switch, or a contribution to legal fees.

This week also saw the release of house price data from the Central Bureau of Statistics (CSO), which indicated that the market was taking a break from the consistent gains of the previous year.

Residential real estate prices rose 0.2% nationally in the year ending November, compared to an increase of 1.1% in the twelve months ending November 2019.

Eliminate Dublin, however, and there is evidence that the regional market is more dynamic.

Trevor Grant expects the mortgage market in 2021 is expected to experience significant growth compared to 2020. He points out that a large percentage of potential home buyers working in the technology, pharmacy or financial services sectors have not been financially affected by Covid.


Covid-19 has negatively impacted the number of homes built in 2020, although demand for homes, new and used, continues unabated.

â€œThis is reflected in the higher asking prices and how selling prices across the country have held up during the pandemic. We can only hope that the construction lockdown will be relatively short-lived and that the developers can meet as much demand as possible during the remainder of 2021.

He points out that during the various stages of the foreclosure, and particularly since the New Year, some potential sellers may not have put their properties on the market due to general uncertainty and the viewing restrictions imposed.

We can therefore expect some increase in supply when restrictions eventually ease. 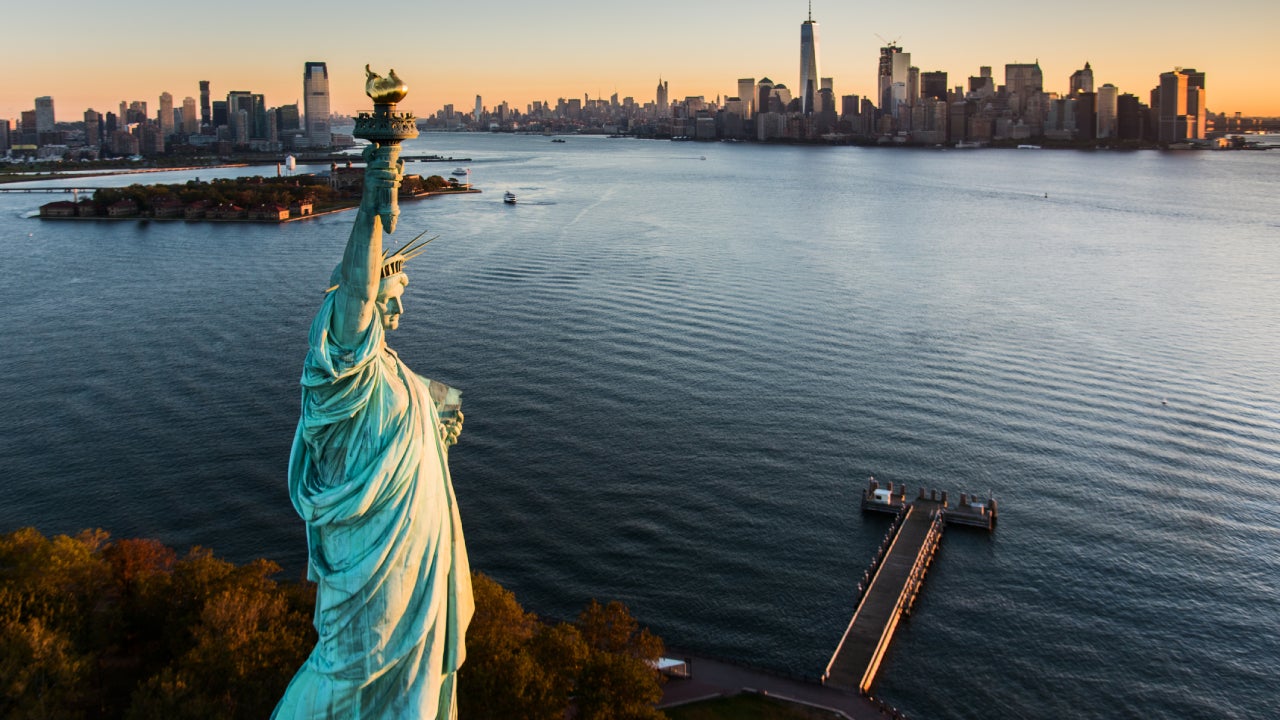