Irish banks charge the highest mortgage rates in the euro area, according to the Central Bank of Ireland (CBI).

The regulator’s latest monthly interest rate data shows the average rate applied to new mortgages here over the past 12 months was 2.79%.

This compares to a euro area average of 1.26 percent.

The Republic had the highest mortgage interest rates in the eurozone, the Central Bank said.

The premium levied on Irish borrowers has been linked to a lack of competition in the mortgage market here, which is likely to worsen with Ulster Bank and Belgian lender KBC both intending to exit the market.

Top of the line

“Unfortunately Ireland is likely to stay on the higher end of the rate spectrum for a while for a variety of reasons, but on a practical level it is important for Irish mortgage applicants and homeowners to know that just because our rates are expensive compared to other countries there is still relatively good value to be guaranteed in the Irish mortgage market, so it is crucial that people do not simply accept the rate offered by a only lender, ”Grant said.

The number of buyers opting for fixed rate contracts has increased sharply in recent years. In 2014, they represented only 10% of Irish home loans.

Fixed rates are generally higher than variable rates, with the premium reflecting the certainty that the borrower is secured.

3 Podcast On Your Side: Getting The Best Auto Insurance For You 3 on your side 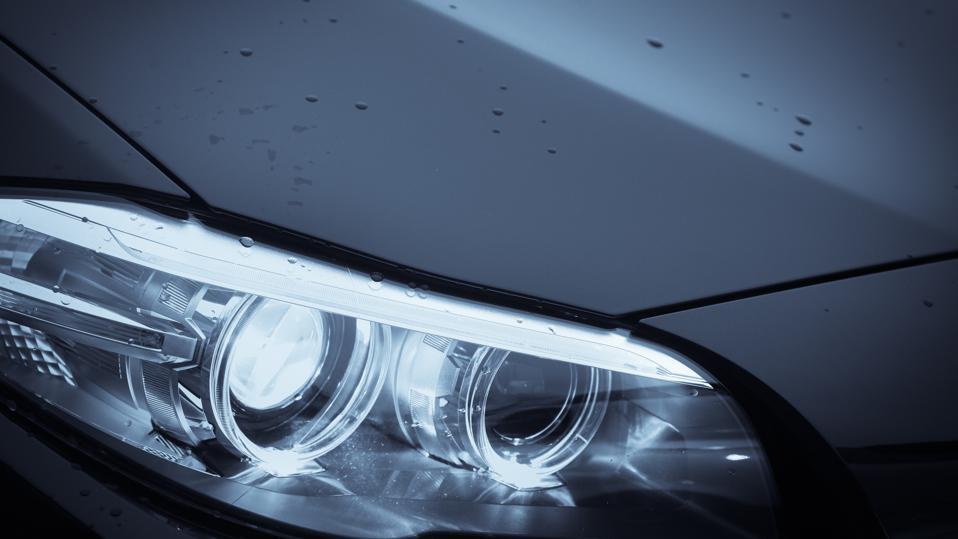 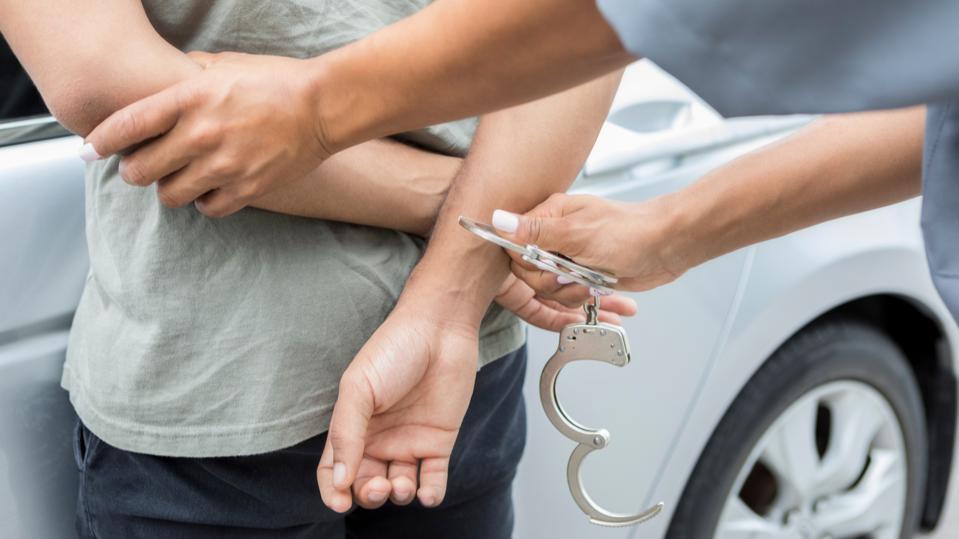