The company has a net auto debt of Rs 48,000 crore. “… currently, we are significantly deleveraging this business. The aim is to bring it down to a level of debt close to zero over the next three years,” he said.

He said the company is already taking various steps to ensure it becomes “positive free cash flow” by fiscal 22.

The company also plans to unlock investments in various non-core businesses, he said.

He said Tata Motors was committed to its UK companies Jaguar and Land Rover, and the company’s domestic offerings, including recent models like Nexon, Altroz â€‹â€‹and Harriers, had been well received by customers.

The credit rating agency cited the firm’s established track record as well as the strong backing of the Tata Group.

The Tata Sons company posted a loss for the second quarter in a row in the first quarter of FY21 as coronavirus lockdowns hurt its sales in India and overseas.

Previous The 25 ZIP Codes with the Highest Mortgage Debt 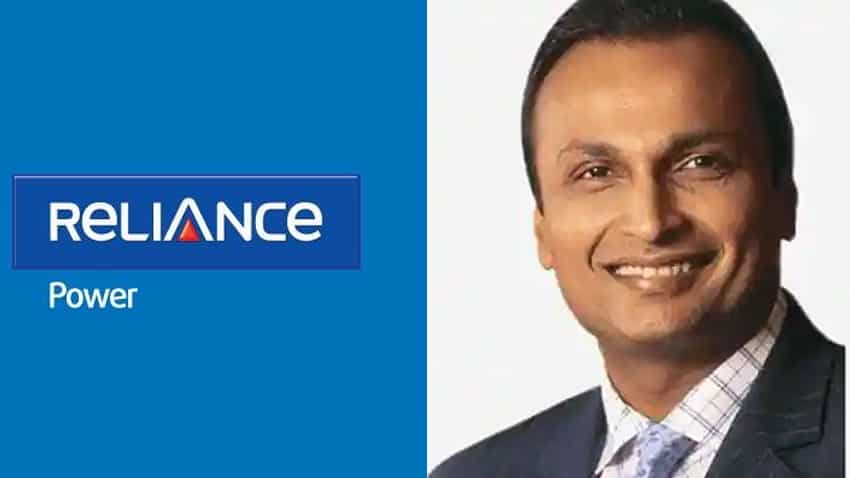 Melco’s consolidated debt to hit US $ 7 billion in 2021 on COVID, investment pressures: Moody’s 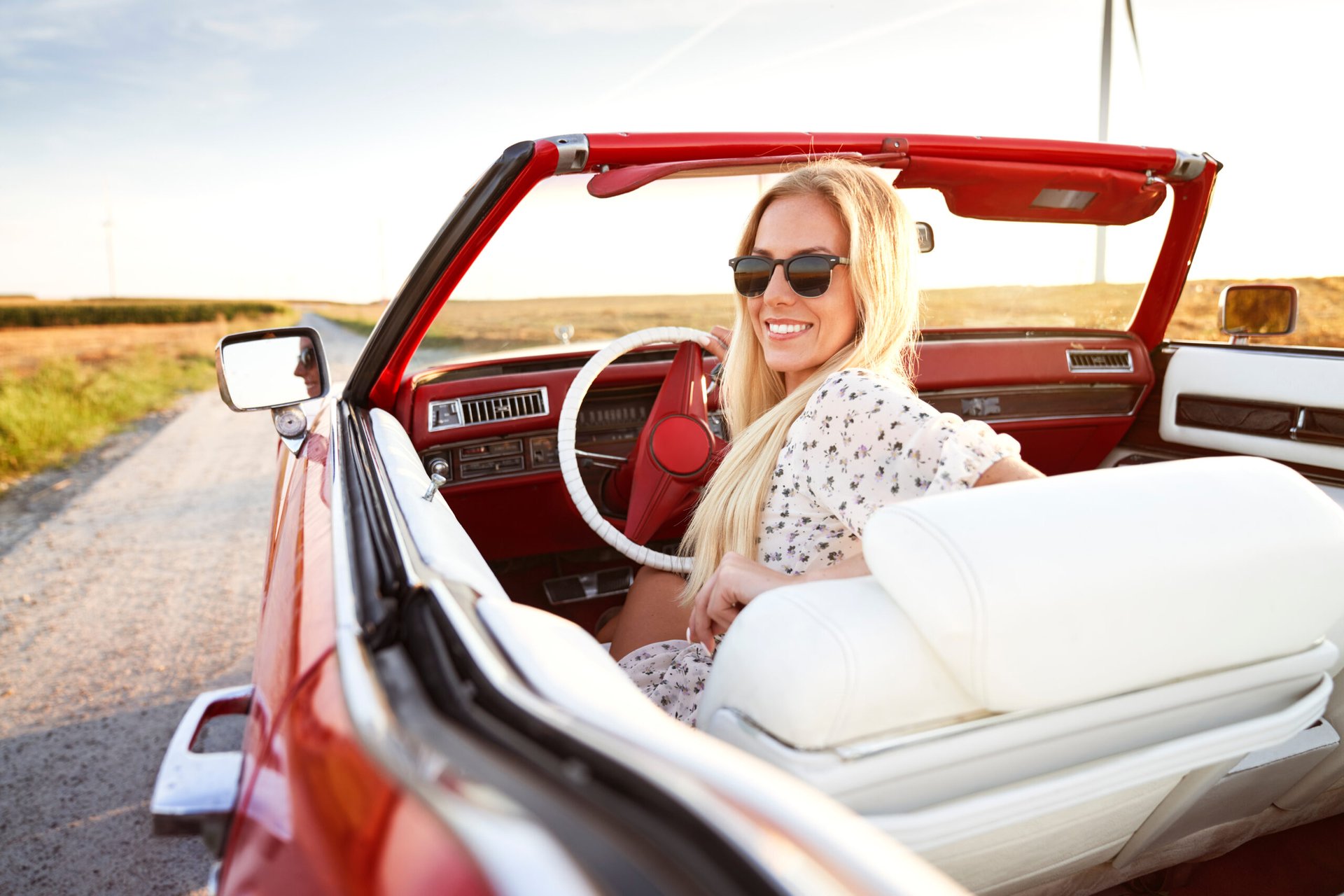 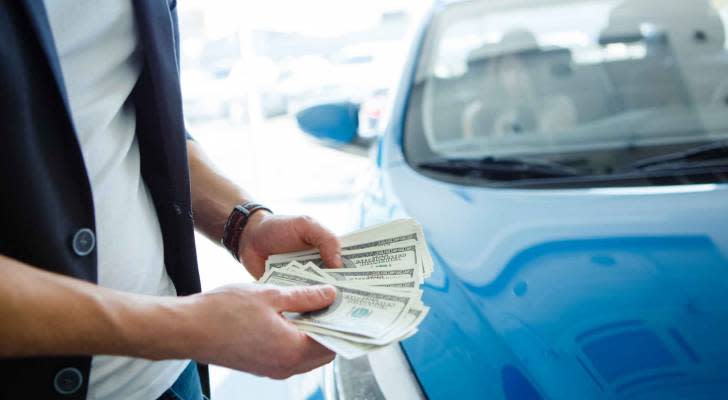 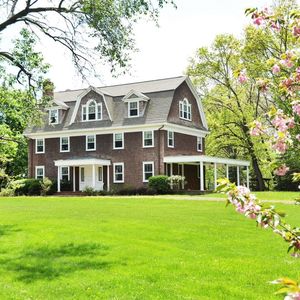 Let me tell you about vehicle topic funding Akron, Ohio 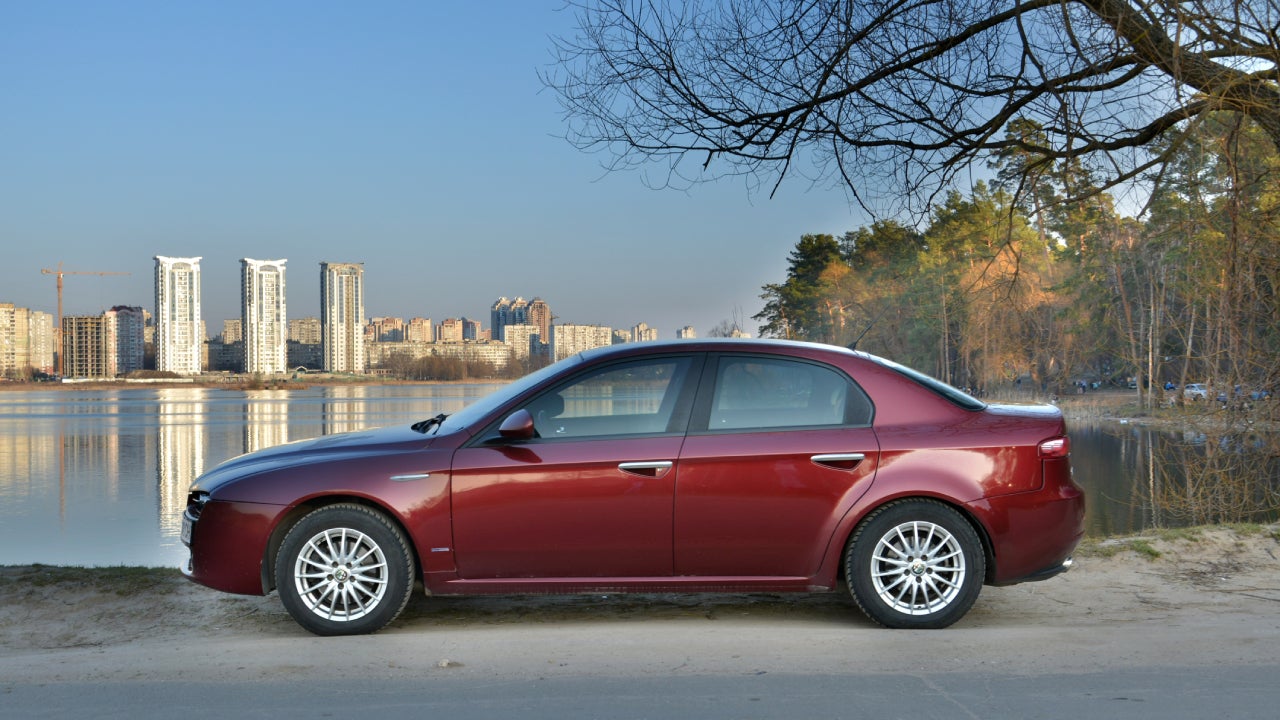 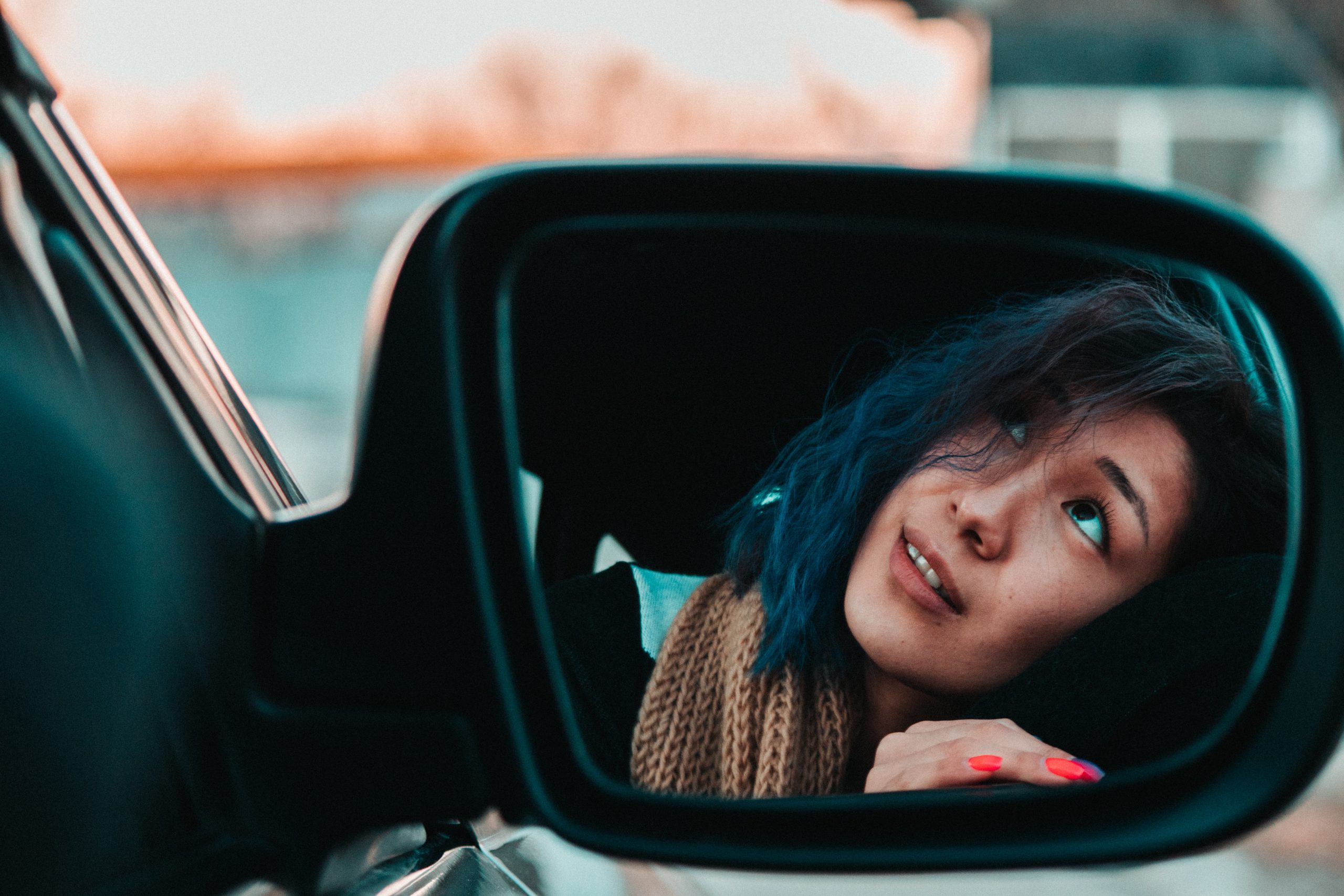